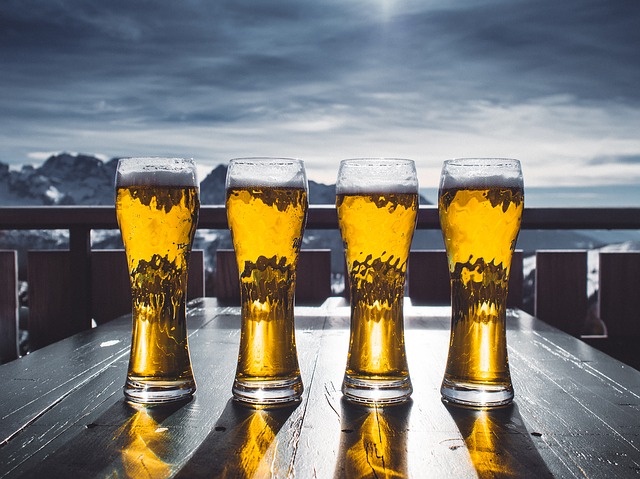 Do you feel like pouring yourself a glass of rum or toddy when the weather turns nippy? Looks like you aren’t the only one. As per a recent study conducted by the University of Pittsburgh, Division of Gastroenterology, it was found that people who live in colder climates consume more alcohol than people who live in warm weather. The study was published online in Hepatology.

“Risk of alcoholic cirrhosis is determined by genetic and environmental factors. Although it is generally accepted that colder weather predisposes to alcohol misuse, no studies have investigated its impact on alcohol intake and alcoholic cirrhosis”, the study stated. But then, it concluded saying, “These results suggest that colder climates may play a causal role on alcohol‐attributable fraction AAF mediated by alcohol consumption”.

“It’s something that everyone assumed for decades, but no one has scientifically demonstrated it,” Dr Ramon Bataller, a professor of medicine at the University of Pittsburgh, wrote in a press release. “Why do people in Russia drink so much? Why in Wisconsin? Everybody assumes that’s because it’s cold” and further stated, “This is the first study that systematically demonstrates that worldwide and in America, in colder areas and areas with less sun, you have more drinking and more alcoholic cirrhosis.”

Researchers went through extensive data from 193 sovereign countries as well as 50 states and 3,144 counties in the United States to compare climate factors and alcohol consumption per capita. Data sources included World Health Organization, World Meteorological Organization, and the Institute on Health Metrics and Evaluation.

The study also found that as temperatures and sunlight hours reduce, alcohol consumption goes up. It also revealed that shorter hours of sunlight and cooler temperatures relate to higher rates of depression, which is linked to an increase in drinking.

“Let’s just say, I will never be out of work in this state because of the alcohol consumption in this (area),” Bataller told the Pittsburgh Tribune-Review. “We have a lot of patients, a lot of young patients, younger and younger, with alcoholic cirrhosis, alcoholic hepatitis. It’s an epidemic in America.”

Hoping it would help in shaping better policies and guidelines in colder places, the professor said, “Knowing that colder places have more drink-related problems could be helpful to the efforts in these areas to determine better policies. If you have a genetic predisposition to alcohol abuse, maybe you should avoid super cold areas.” 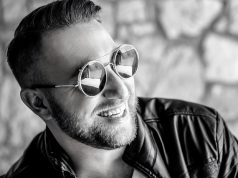 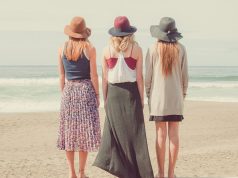 The Importance of Vitamin D and It’s Link to Diseases 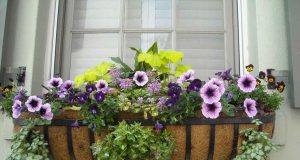 How to do Deep Breathing and Why

Life was given to us a billion years ago. What have...