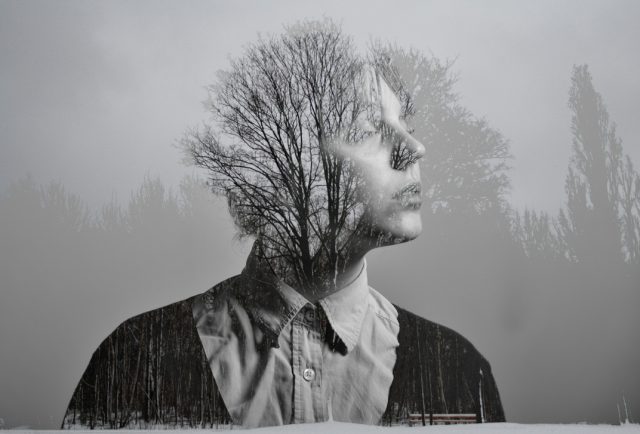 This German word, even though it remains highly ambiguous to the non German speaking gentry, it nevertheless holds a meaning which is much deeper than what we can fathom. There is no plausible translation for this word in English although it has been said to mean a ‘longing’, ‘yearning’. C.S. Lewis called it:

“That unnameable something, desire for which pierces us like a rapier at the smell of bonfire, the sound of wild ducks flying overhead, the title of The Well at the World’s End, the opening lines of “Kubla Khan”, the morning cobwebs in late summer, or the noise of falling waves.”

None of us really use this word on a daily basis but the emotion behind it can be felt widely. So much so, that many of us are unaware of the fact that there is a word for that indescribable feeling in our hearts. This feeling does not really come out in front because there is no sensible way to describe it, which seems furious and yet somewhere on the other side of the world, there is a word to describe the indescribable.

I have felt sehnsucht in my life and I am sure you have too. If I have to try to put it across with known words, it’s a feeling of sadness and loneliness and an incomprehensible frustration at not being able to quench it. The only way this emotion can be detangled is by time. Until then, this feeling of loneliness sticks by. But it’s not a negative feeling necessarily. According to me, it is a reminder to let us know that we are aging and growing and crossing phases in our lives and that nothing is going to be the same again. You know how they say that change is constant? Well, it is unless there is a fraction of a second in which the change hits you and nothing remain the same ever again. For me, sehnsucht defines that very moment.

Even though I am trying to explain what sehnsucht means to me, I feel that I can never arrive at the perfect description which makes me feel the need to keep brain storming the notion over and over again. You know that feeling that you get when you hit a mid life crisis? When everything around you seems to be revolving too fast and you end up questioning yourself if this is where you wanted to be/who you wanted to be? That is sehnsucht too. You long for something which you do not know. You are at your one bedroom apartment which is adorned with minuscule and minute details of your adult life and yet you do not feel at ‘home’? The ‘home’ is somewhere else and you do not know where. Do you sense the rush of anxiety in these thoughts? This intangible feeling which needs immediate sorting but it cannot have it yet because the questions arrived much sooner than the answers. So there you are now, stuck with these questions in your head and the answer is lost somewhere in the pile of clothes, files, photographs around you. Sehnsucht is what you feel.

Not all of us have the time or the luxury to catch this feeling and ponder upon it. But the ones who do, are a little richer in their lives than the rest. We live in a time of plenty, and longing is an increasingly foreign notion. Whenever it sparks in the dry tinder of our hearts, we dash to smart phones to quench it. That’s the tragedy of modern times. There is no suspense or romance left to this age. We should soon learn to embrace the sadness that we often feel. There is nothing wrong with it. It is just a reminder that we are learning our way around life—this is the most natural state of the human condition. The surest reminder of all that we have not yet arrived.

The heart is a home, after all. If we do not explore it, who will? 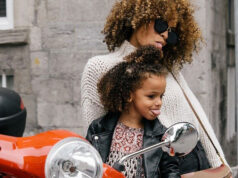 10 Ways to Build Relationships with Kids 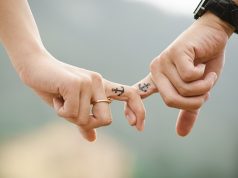 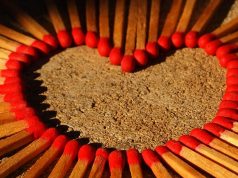 Love Match With The Help of Ayurveda 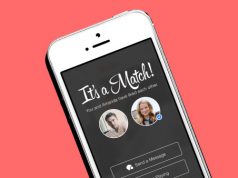 Tinder: Yes or No? 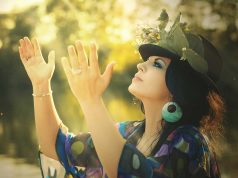 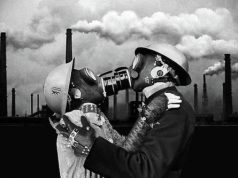 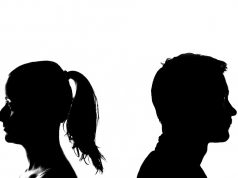 About Love and Wars 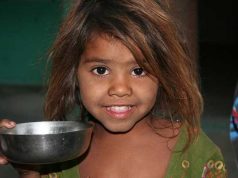 Make Compassion and Respect a Habit 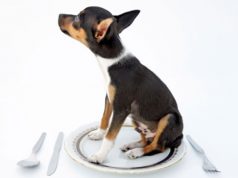 The Perfect Recipe to Cook Your Pet Dog

The Concept of Aging in Ayurveda

Where Is The Love?